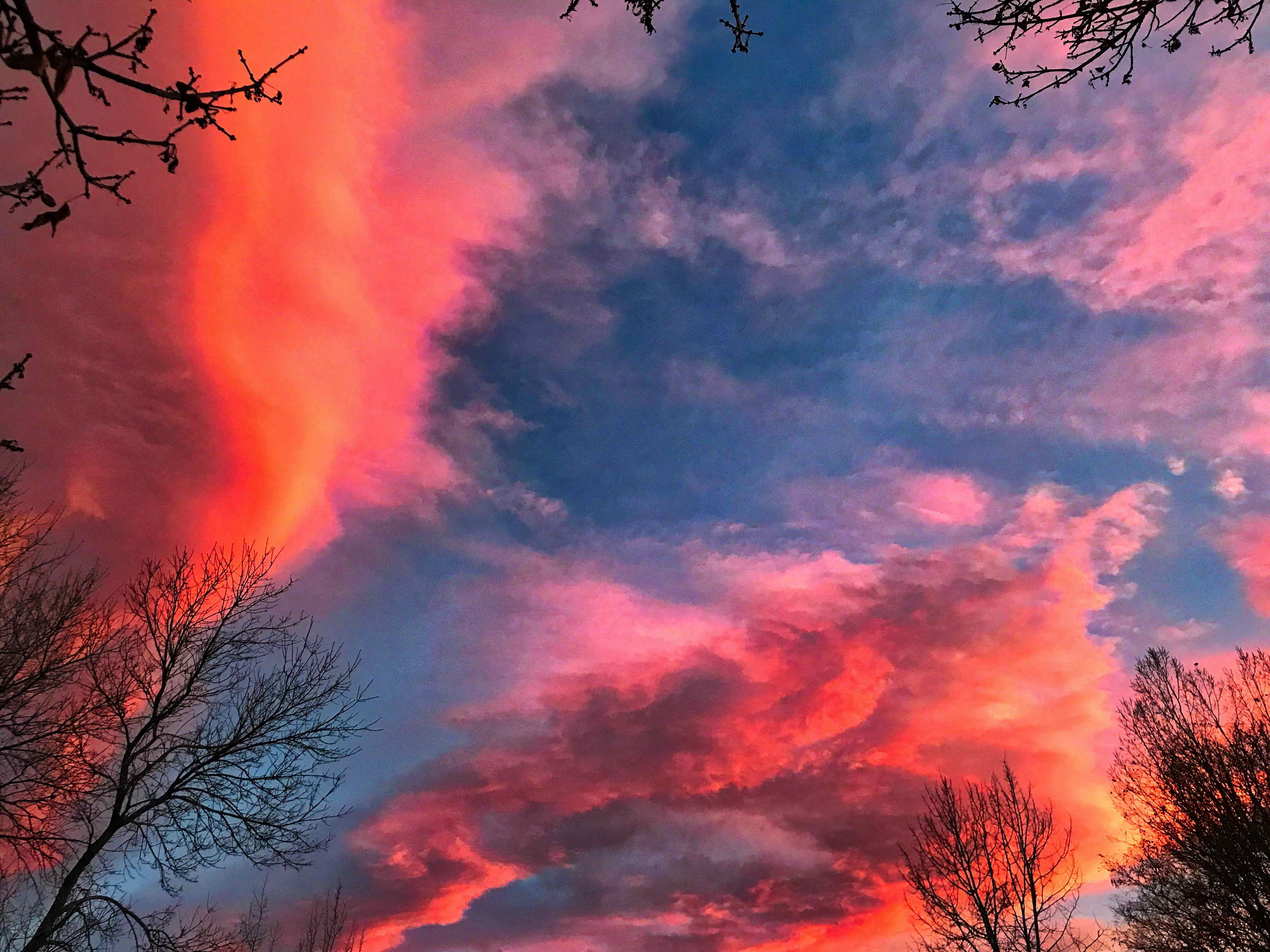 11 Then I saw a great white throne and him who was seated on it. From his presence earth and sky fled away, and no place was found for them. 12 And I saw the dead, great and small, standing before the throne, and books were opened. Then another book was opened, which is the book of life. And the dead were judged by what was written in the books, according to what they had done. 13 And the sea gave up the dead who were in it, Death and Hades gave up the dead who were in them, and they were judged, each one of them, according to what they had done. 14 Then Death and Hades were thrown into the lake of fire. This is the second death, the lake of fire. 15 And if anyone’s name was not found written in the book of life, he was thrown into the lake of fire.

4 Then I saw thrones, and seated on them were those to whom the authority to judge was committed. Also I saw the souls of those who had been beheaded for the testimony of Jesus and for the word of God, and those who had not worshiped the beast or its image and had not received its mark on their foreheads or their hands. They came to life and reigned with Christ for a thousand years. 5 The rest of the dead did not come to life until the thousand years were ended. This is the first resurrection. 6 Blessed and holy is the one who shares in the first resurrection! Over such the second death has no power, but they will be priests of God and of Christ, and they will reign with him for a thousand years.

Consider the first quote above. Besides numerous forgotten books from the early Christian eara, there are other books that contain apocalyptic material, including Daniel, Joel, Zechariah, and Isaiah. Importantly, the New Testament Book of Revelation makes many references to the Old Testament Book of Daniel, and clearly, John, the author of Revelation was heavily influenced by the Book of Daniel. Daniel was a prophet who spent much of his life as an exile in Babylon. He recorded his experiences there and prophesized about the future. He wrote about the End Times. But Revelation is entirely abstract, symbolic, and without a lot of background knowledge, it can be impossible to interpret.

What this quote says is that at the end of time, when the world ends and Christ comes back, we will all be judged according to what is written about us in some books. These books describe what we have done during our lives. If your name doesn’t appear in a certain book, the Book of Life, then you have done nothing good – and you are condemned forever. Note that being condemned this way, into the lake of fire is called the second death. The first death is when we die on earth. The second death is reserved only for those who are eternally condemned at the final judgement.

A bit later in Revelation, we are told just who ends up suffering the second death, the total separation from God, being cast into Hell: 8 But as for the cowardly, the faithless, the detestable, as for murderers, the sexually immoral, sorcerers, idolaters, and all liars, their portion will be in the lake that burns with fire and sulfur, which is the second death.” So, it sure seems like you can’t count on being saved by faith alone. It seems from the Book of Revelation that your acts alone can condemn you.

Let’s look at the second quote from Revelation. Now, this sounds better, actually. It says that those who have been beheaded for testifying that they are believers will live with God in Heaven. We need to keep in mind that Revelation was written by a man named John who had been sent to a tiny, rocky island called Patmos possibly only because he was a Christian. This was a period of time when the Roman Empire was beginning to hunt down, imprison, and kill Christians; and so, John, when he wrote the Book of Revelation saw believers as risking their earthly lives for the sake of their faith. To us today, being a believer does not mean you will be executed by the government, but it does mean that you will reign with Christ in the afterlife.

Our focus, though, is not on ultimate bliss in the New Jerusalem. Modern Christians live here on Earth today and we walk in the Kingdom of God today. The biggest change that Christianity is facing is turning our focus away from punishment and eternal reward and looking at living like Christ here and now. What does that mean for you?