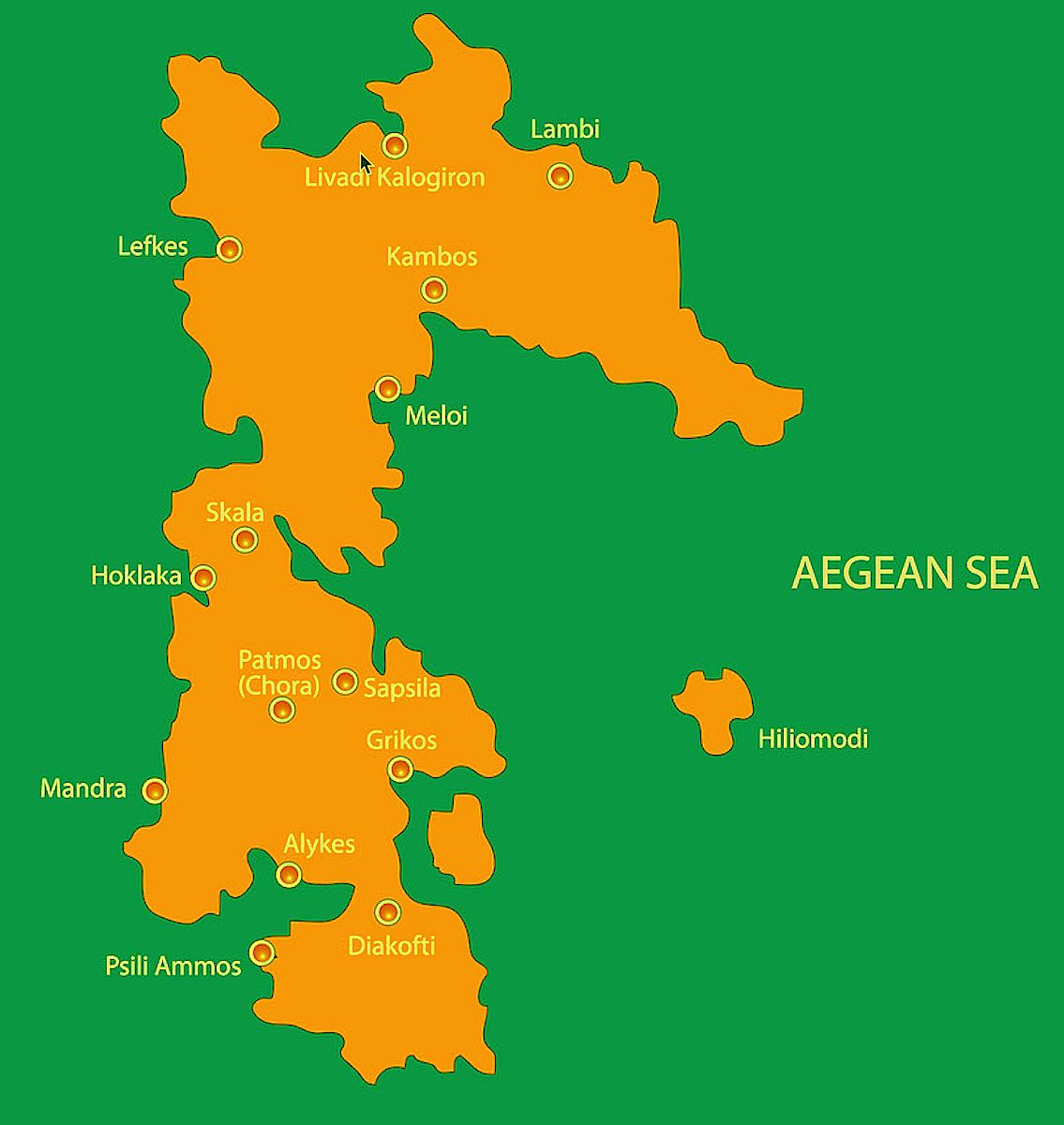 11 Then I saw a great white throne and him who was seated on it. From his presence earth and sky fled away, and no place was found for them. 12 And I saw the dead, great and small, standing before the throne, and books were opened. Then another book was opened, which is the book of life. And the dead were judged by what was written in the books, according to what they had done. 13 And the sea gave up the dead who were in it, Death and Hades gave up the dead who were in them, and they were judged, each one of them, according to what they had done. 14 Then Death and Hades were thrown into the lake of fire. This is the second death, the lake of fire. 15 And if anyone’s name was not found written in the book of life, he was thrown into the lake of fire.

4 Then I saw thrones, and seated on them were those to whom the authority to judge was committed. Also I saw the souls of those who had been beheaded for the testimony of Jesus and for the word of God, and those who had not worshiped the beast or its image and had not received its mark on their foreheads or their hands. They came to life and reigned with Christ for a thousand years. 5 The rest of the dead did not come to life until the thousand years were ended. This is the first resurrection. 6 Blessed and holy is the one who shares in the first resurrection! Over such the second death has no power, but they will be priests of God and of Christ, and they will reign with him for a thousand years.

The Book of Revelation was written by a man who identifies himself as John. He was exiled to the Island of Patmos in the Aegean archipelago. The Aegean Sea is a body of water that is connected to the Mediterranean Sea and sits between Turkey and Greece. Patmos is off the coast of Turkey. As you can see from the picture I posted above, Patmos is shaped like a seahorse looking to the east. There is a church tradition that he was the same John who wrote the Gospel of John and the letters of John, and who was one of the Apostles of Jesus. But there is far more Jewish symbolism and language in Revelation than in the Gospel. And the Book of Revelation is written in far less literate Greek than the Gospel. There were probably three Johns.

When Revelation was written, Domitian was the emperor of the Roman Empire and he initiated a program of hunting down, imprisoning, killing, and exiling Jews and Gentiles who were followers of Jesus Christ. That’s why John was on Patmos.

Patmos is a volcanic island with an area of about 13 square miles. It had long been inhabited. The Aegean islands were often used by Roman Emperors as a place to exile political prisoners. There were two kinds of exile in the Empire. The first was to be permanently exiled with total loss of civil rights and personal property. The second kind of exile was temporary, without the loss of citizenship or property. Apparently, John was exiled in this second fashion, as Revelation states that it was written after John returned to the mainland and to his home city of Ephesus. John was not sent to Samos or Gyaros, which were uninhabited islands where it would have been much harder to survive. The implication is that he was a well-known person in the Jewish-Christian community, and they were nervous about killing him. John was a leader of the faithful with a powerful message to convey in what he would soon write – the Book of Revelation.

It's difficult for us to see this today, because we only know about one apocalyptic book in the new Testament, but Revelation is actually the least original of all the books in the New Testament. Although most of us don't know of any other books similar to Revelation, early Christian writers, like previous Jewish writers, made a habit of writing documents that were apocalyptic/revelation in nature. Indeed, there were many similar books in circulation in the centuries after Jesus died, and they dealt with the notion that a corrupt human empire needed to be stamped out; and in parallel, these books often could be read as condemning human-created evil as a whole.

So, if we look at it as representative of a wide class of literature written between the period of exile in Babylon – when the apocalyptic Book of Daniel was written (and which is heavily referenced by the Book of Revelation) – and the days of early Christianity – we can easily understand it. There isn’t much mystery to it at all. The Book of Revelation was written during a time when Christians were being persecuted, just as the Book of Daniel was written about a time when Jews were being heavily persecuted. Christians were having to meet in secret. They were being imprisoned and exiled. The Book of Revelation contains many concealed, symbolic criticisms of the Roman Empire. If John of Patmos had written about the Empire in an open fashion, instead of concealing his comments as a religious text, he would have been re-arrested and executed. What makes this book representative of the apocalyptic/revelation genre is that at the same time, John is telling his readers that evil, in a much greater and spiritual context, has taken control of human culture.

Crucially, John adds that we do not have to worry about either the Roman Empire or evil in general, as long as we hang onto our faith.

Being faithful might well mean that we will suffer, but we must be strong. We do not simply live finite lives on Earth. We will live for all of eternity in the New Jerusalem that Revelation predicts. It’s important that we look forward to that. At this time, evil will be destroyed and all of those who have remained faithful will receive a great gift. Books that have been compiled about our lives will all be read out aloud. We will be rewarded for the things that we have done. It will be a glorious time when all of those who have clung to the faith despite being brutalized by our culture will join God for all of eternity.

The first Christians were having to accept something they did not want to hear. Jesus was not going to stay on Earth and build a new Earthly empire, one that would push aside the Roman Empire. Instead, Jesus would build an empire that would last for all of eternity. Today, we know that our purpose on this planet is to emulate Jesus, to be forgiving, to treat all people as equally made in the image of God, and to do what we can to protect and love all humanity. We do look forward to an eternal life - but we know that the empire that Jesus built exists everywhere, and that includes right here on Earth. We walk in the Kingdom of God everyday. We walk in the footsteps of Jesus Christ everyday.