Do not be conformed 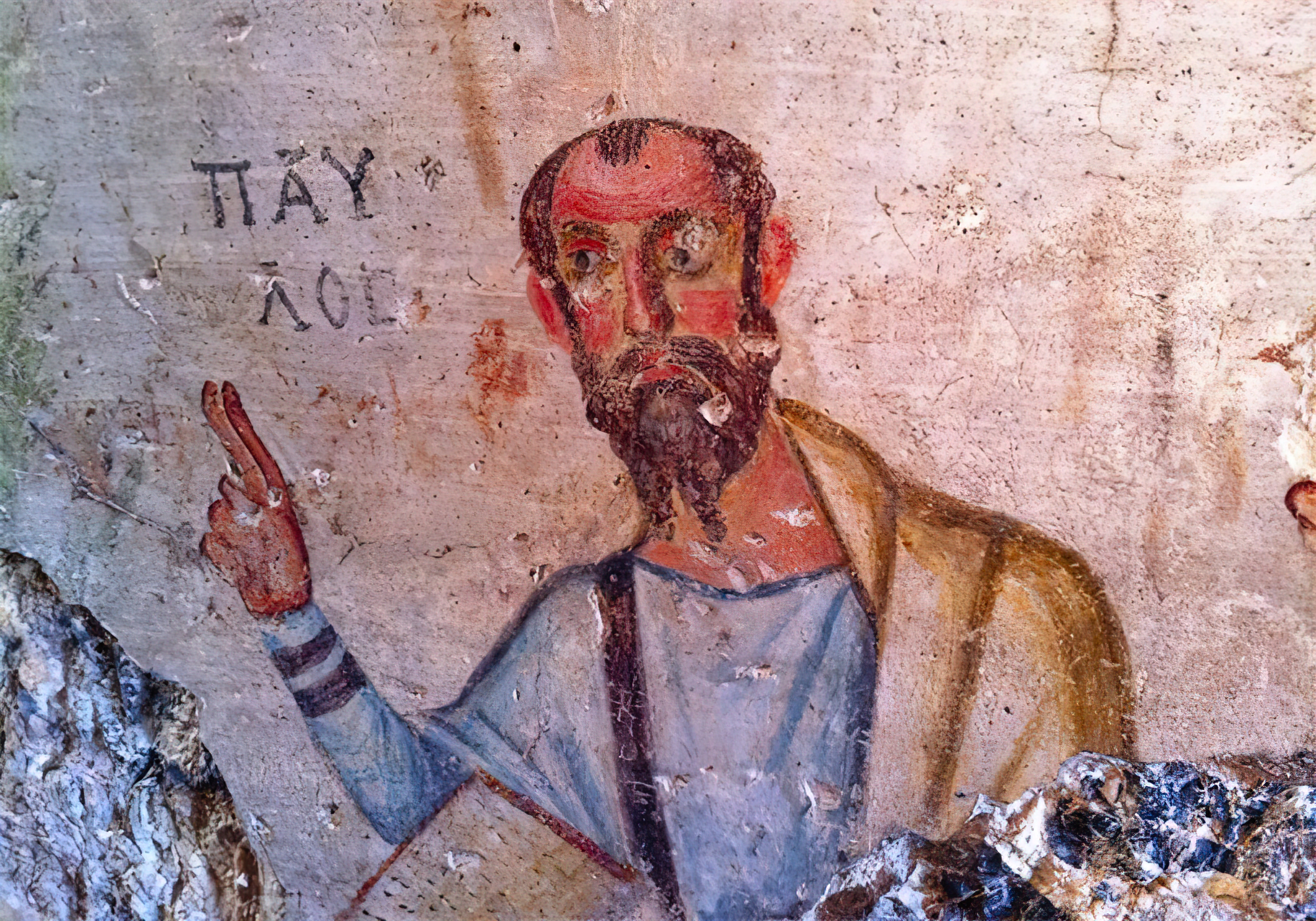 The image of Paul: The picture in this posting is from the Grotto of Saint Paul in Ephesus in modern Turkey. Ephesus is the city to which Paul addressed his letter to the Ephesians. This grotto is a cave that was used by ancient Christians as a worship place. It was rediscovered in 1995.

Here is the beginning of Chapter 12 of Romans:

12 I appeal to you therefore, brothers, by the mercies of God, to present your bodies as a living sacrifice, holy and acceptable to God, which is your spiritual worship. 2 Do not be conformed to this world, but be transformed by the renewal of your mind, that by testing you may discern what is the will of God, what is good and acceptable and perfect. 3 For by the grace given to me I say to everyone among you not to think of himself more highly than he ought to think, but to think with sober judgment, each according to the measure of faith that God has assigned. 4 For as in one body we have many members, and the members do not all have the same function, 5 so we, though many, are one body in Christ, and individually members one of another. 6 Having gifts that differ according to the grace given to us, let us use them: if prophecy, in proportion to our faith; 7 if service, in our serving; the one who teaches, in his teaching; 8 the one who exhorts, in his exhortation; the one who contributes, in generosity; the one who leads, with zeal; the one who does acts of mercy, with cheerfulness.

With cable TV, the Internet, and cell phones, we are expected to be connected to our culture 24/7. Even in the first century A.D., Paul knew that this was a very bad idea. A major concern of his in Romans was to address ethical issues facing Christians. He believed that justice and righteousness came from God, not society, and that if we want to know how to behave in an ethical fashion, we need to look to God for direction - not society.

What's intriguing is how relevant his writings are today, how closely they reflect the terrible problems that affect our culture. He saw the society that surrounded him as being evil and in rebellion against God. He thought that in the future, justice, joy, and faith in God would dominate the world and peace would reign. In Jesus' life, death, and resurrection, he saw the beginning of this new world where God's will would dominate - not the will of a corrupt society. He also had a strong intellectual side to his faith and his ministry - and he believed that we should transform the world by transforming our minds first. Paul did not see us as blind followers. He saw us as leaders.

So, the question is: if we are really going to continue that process that began with the ministry of Jesus - the process of transforming our world into a place of justice, ethical behavior, and morality - how should we, as Christians, as inheritors of his legacy, proceed?